Welcome to the Circle Documentation. This docs should answer all of your question, if we haven't answered your question please visit us in our support server.

aaron is away. so flatbird wrote this.

We love everyone that uses Circle, and their devices too <3

This update is small but packs a security punch!

We made some improvements to Circle...we're sorry about that!

Also, your feedback is greatly appreciated on these docs! If we've left anything out, or could've done a better job somewhere, please shoot Aaron a dm.

The "modlogs" and "case" commands will only be able to pull up info from moderation cases AFTER this update.

Alright kiddos...this is a big one.

We look forward to releasing more and more plugins on the weekly basis - we just wanted to get version one out as quickly as possible because the old version was old and disgusting. You can see our plans here.

TL;DR - Overall, we just made Circle a better bot to trust with the privilege of protecting and managing your server and your members.

All of the developers are human and we do commonly oversee bugs, if you find a bug, please report it to us. 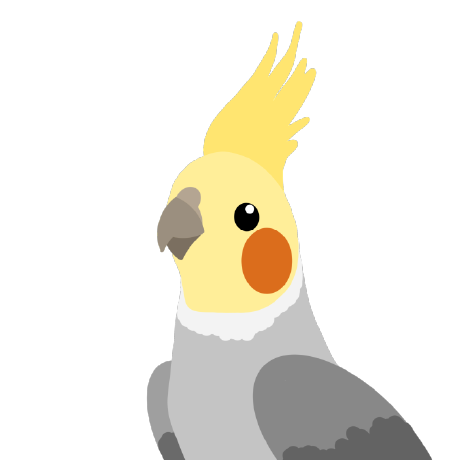